Deputy Prime Minister Petrovic has received in a meeting the Rapporteur for Kosovo at the European Parliament Ms. Ulrike Lunacek 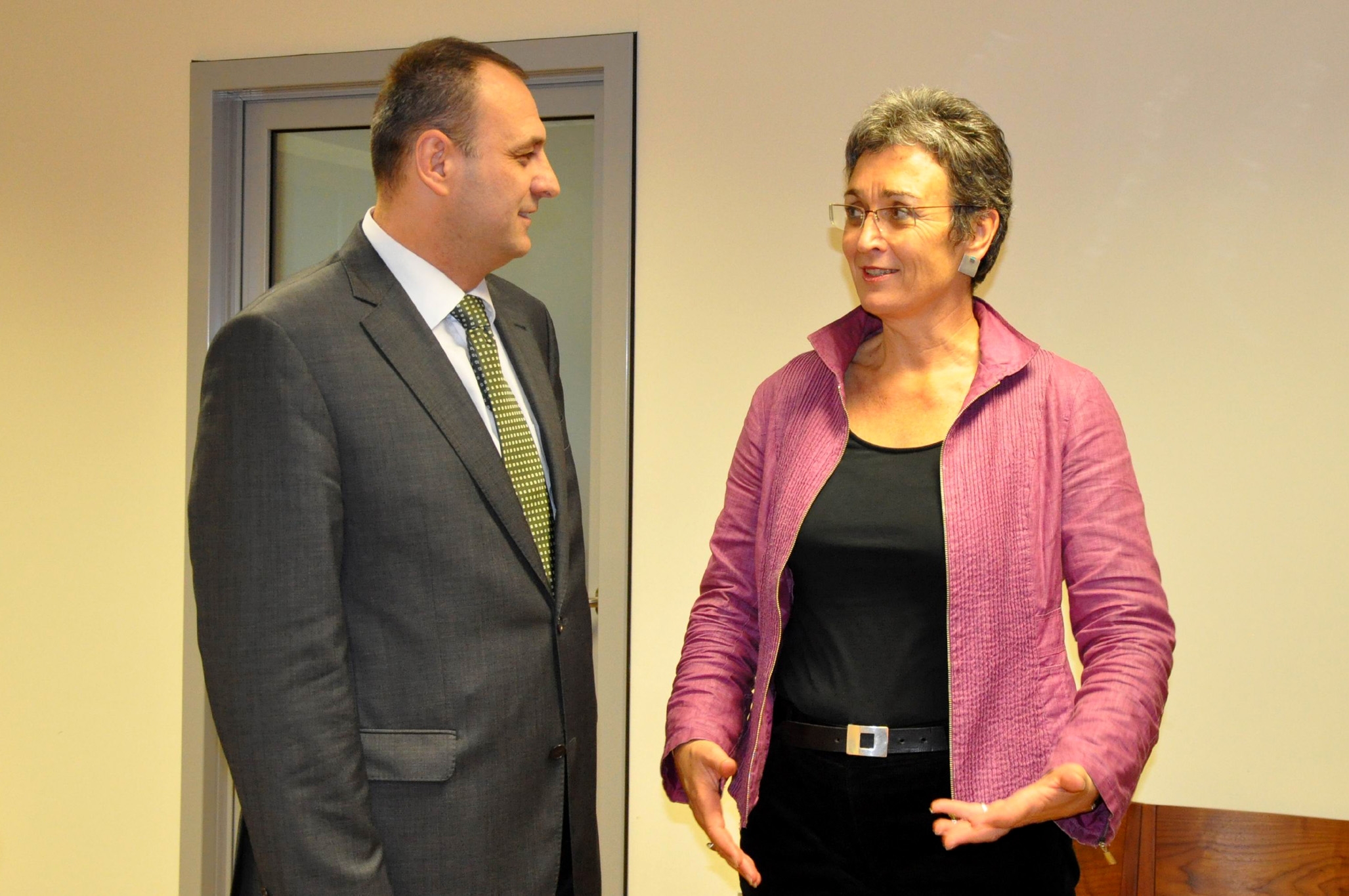 Petrovic: Dialogue between Pristina and Belgrade is necessary and a good opportunity to solve everyday problems of citizens in Kosovo Prishtinë/Priština, 28 October 2011

Deputy Prime Minister of Kosovo and Minister of Local Government Administration, Mr. Slobodan Petrovic had a meeting with the Rapporteur for Kosovo at the European Parliament, Ms. Ulrike Lunacek.

In this meeting it was discussed about the political situation in Kosovo, especially the recent events in northern Mitrovica and the necessity to stabilize the situation.

"I believe that together with the international community will find a solution that will avoid actions that impede the free movement of citizens and the functioning of everyday life," said Deputy Prime Minister Slobodan Petrovic.

In a meeting between Deputy Prime Minister Mr. Petrovic and Ms. Ulrike Lunacek was also discussed about the progress achieved in the process of decentralization and local governance in Kosovo.